YOUrALPS film “The Insect effect” awarded at the REC-Filmfestival Berlin 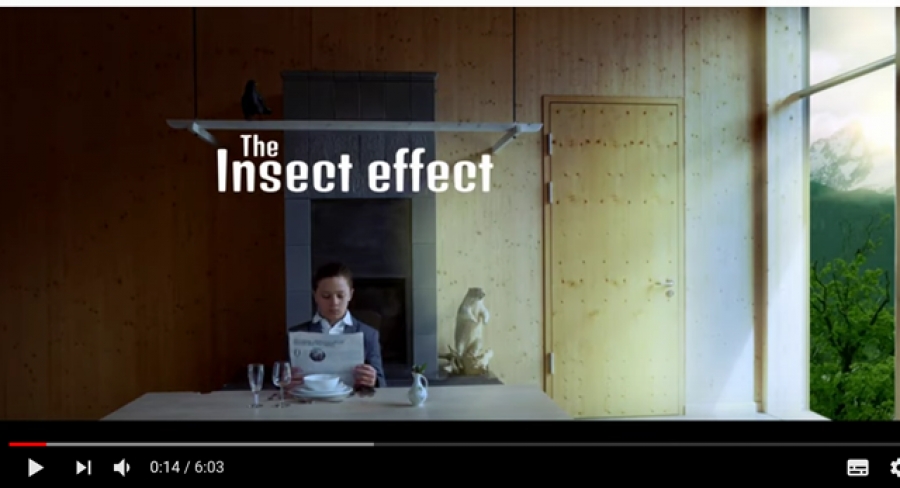 “With clear camera angles, a fitting score, thought through set design and excellent acting, the film shows us an indispensability of insects for our daily food supply. The film encapsulates the importance of the protec-tion of species and incidentally clarifies their influence on social justice in an original way. The documental credits confirm the great effort and immense dedication by all parti-cipants. An impressive realisation on a high technical level - Chapeau!”

For these reasons the film "Insect effect"(original title: Der Insekteffekt) was awarded with the Silver clip at the REC- Film festival in Berlin. The short film is about the long-term impacts of biodiversity loss on humans being linking in an impressive way ecological aspect and social one.
The film has been made by and with youth of Berchtesgaden National Park (Germany) in April 2019  in the frame of the educational activity Mediencamp and within the Interreg Alpine Space project YOUrALPS. Congratulations to the authors!