Verba Alpina: Working for the preservation of Alpine dialects 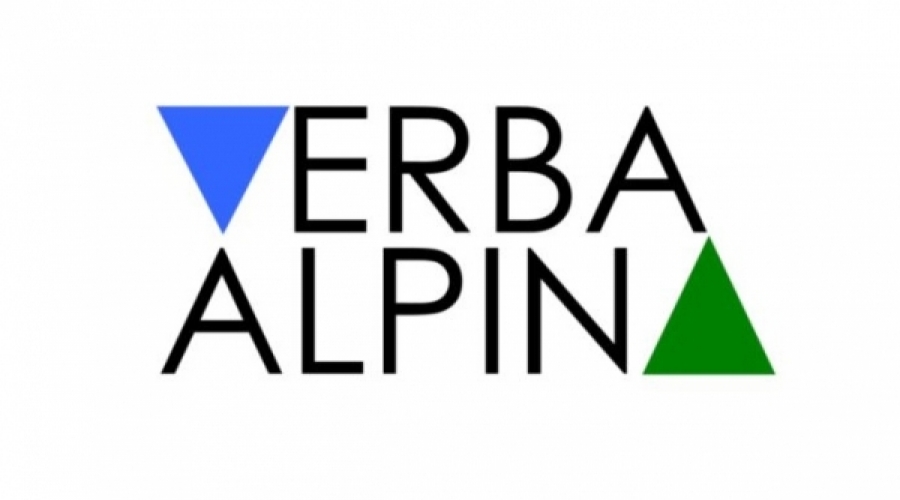 Verba Alpina is an international project, directed by Ludwig-Maximilians-Universität in Munich, which aims to assemble dialectal words from official Alpine languages (French, Italian, German, Slovene and Romansh), specific to the Alpine regions regardless of political borders. It was launched in October 2014 and it lasts until the end of September 2017, with the possibility of continuation.

The vocabulary concerned touches mostly natural and cultural heritage, traditional craftsman techniques and ways of life: anyone can register and contribute words from their dialect. The main output of the project is an online platform, complete with database, interactive cartography, scientific articles and methodology. This way, the data from existing linguistic atlases can be made easily available to the public in an improved, coherent and multidimensional form.

The project is supported by numerous partners, and is mostly intended for scientific public, but is also easily understandable to general public thanks to the interactive map.

You can find out more about the project here.