Be Part of the Mountain: the Initiative is Growing and Becoming more and more Relevant 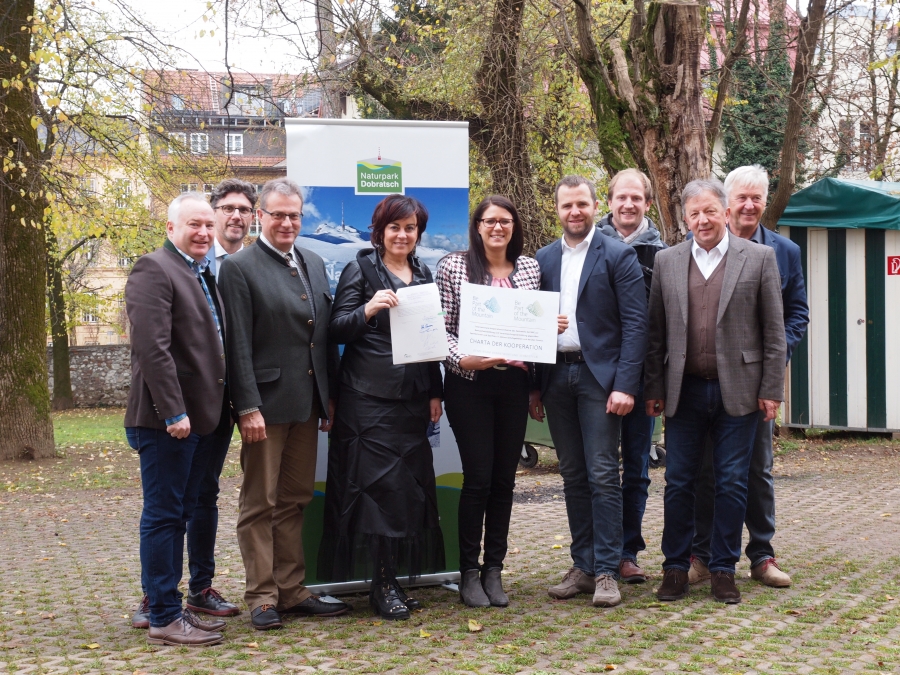 The successful two-year WeWild project ("We respect Alpine Wildlife") on ecologically friendly mountain sports has officially been completed. On November 7th, the final event of the project was officially held at the Alpine Museum of the Alpine Club in Munich. Once again, the project mobilized a large number of German and international stakeholders from protected area managements, Alpine clubs, authorities and nature conservation organisations, who used this day to exchange their experiences. The lively group discussions in the afternoon revealed current problems such as the growing influence of social media and online communities on the number of visits to sensitive natural areas. Options for action were discussed. The final event showed that all actors in the fields of nature conservation and (sustainable) nature sports in the Alps should take a stand on "overtourism" and "overmountaineering" and should jointly develop solutions.

Through the WeWild project and for the Alpine protected areas, ALPARC was able to launch a joint communication and cooperation initiative on human-nature conflicts in nature and mountain sports: "Be Part of the Mountain" (BPM). In the future, this initiative should promote the exchange of sustainable solutions, increase the reach of regional and local initiatives and develop joint awareness-raising tools and messages for nature conservation in mountain sports.
With the first snow that has arrived these days in the Alps, the number of members of “Be Part of the Mountain” has already risen to nine. Most recently, the Massif des Bauges Nature Park in France and the Dobratsch Nature Park in Austria were officially added as members. Members of BPM are officially committed to and promote the vision and common values of the initiative for ecologically friendly mountain sports that does not neglect nature conservation. They are involved - some of them already very successfully - at their level - in area management, visitor guidance and awareness-raising communication.

The following organisations are members of the initiative "Be Part of the Mountain" at the end of 2018: