Submit your Documentary to the 2019 Sondrio Film Festival 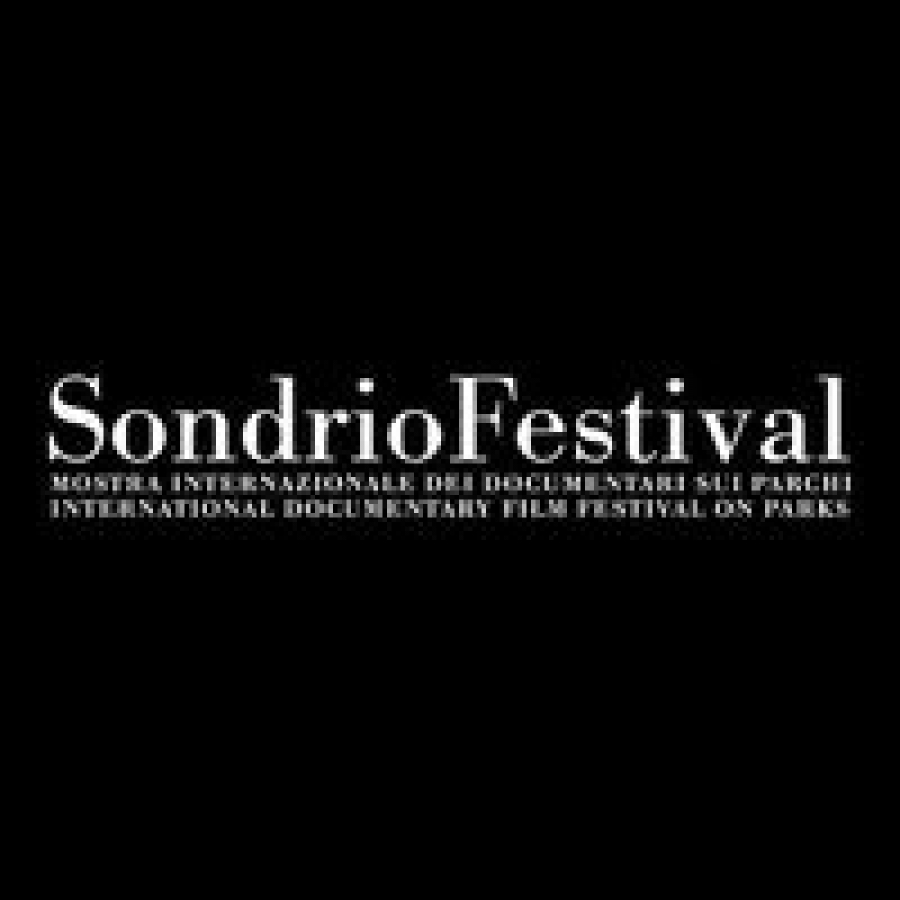 Registrations are now open for the Sondrio Festival 2019 – an International Documentary Film Festival on Parks (33rd edition, Sondrio, Italy, from November 11th to 24th 2019).The Festival is open to film-makers of documentaries featuring naturalistic, ethnographic and managerial aspects of National Parks, Nature Reserves and other types of Protected Areas. Films selected for the Festival will be considered for the First Prize “Town of Sondrio" Award (4,000 Euros), the “Stelvio National Park” Award (3,000 Euros) and, for films shot in the European Union, the “Lombardy Region” Award (3,000 Euros). Other prizes include the “Audience Jury” Award, the “Students Jury” Award and the “Renata Viviani” Special Award (1,500 Euros), assigned by a special Jury of representatives of the Italian Alpine Club. The Festival organization may create new categories out of competition for films that address environmental, agricultural and conservation issues, as well as sustainable development and human activities. Films should be entered sent not later than 20th May 2019. There is no entry fee. The Festival is managed by ASSOMIDOP, an association comprising Sondrio Town Council, the Italian Alpine Club, the B.I.M. Consortium, the Stelvio National Park and Orobie Valtellinesi Nature Park.